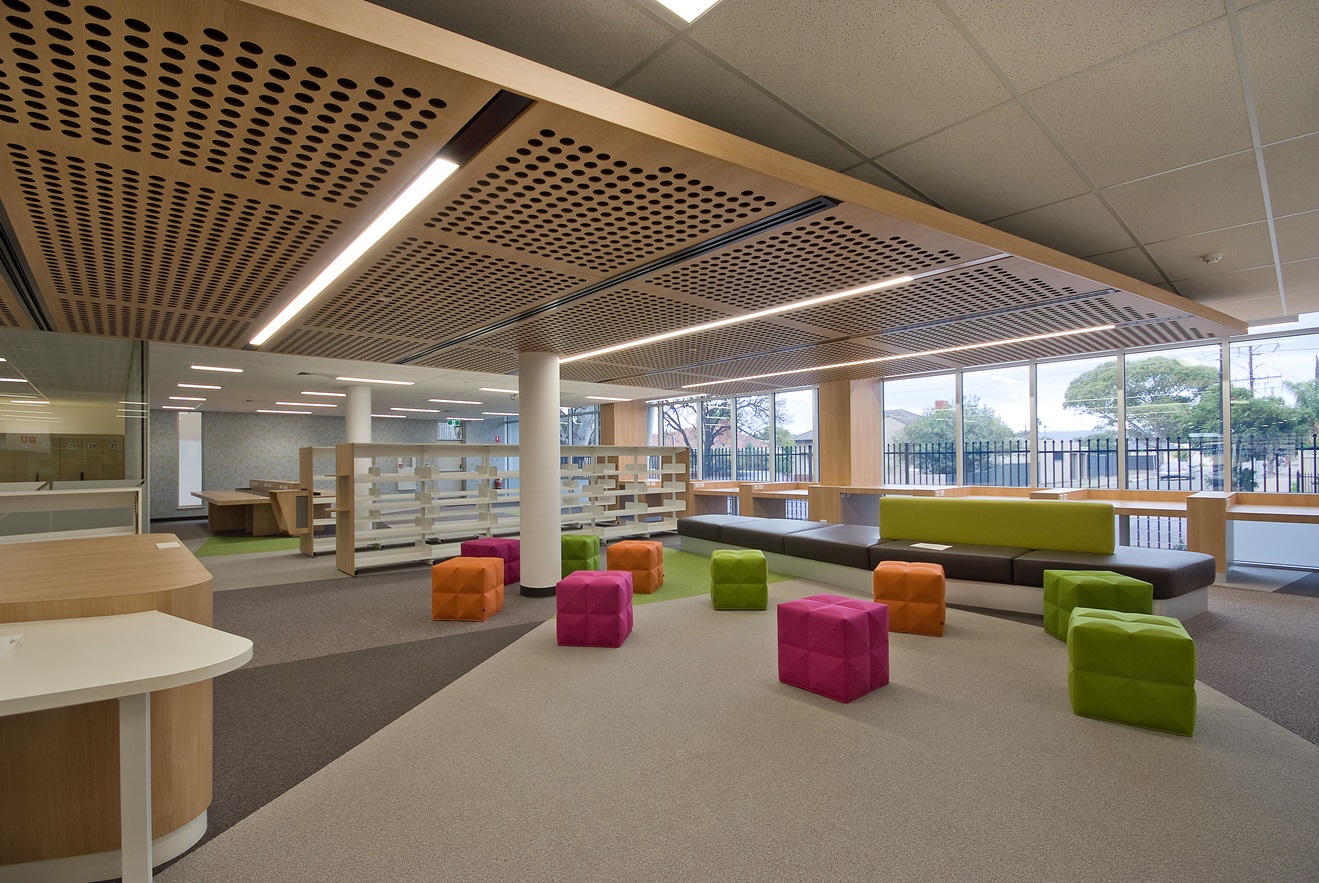 Global political leaders have adopted the United Nations Convention on the Rights of the Child, which is the most widely ratified international human rights treaty. 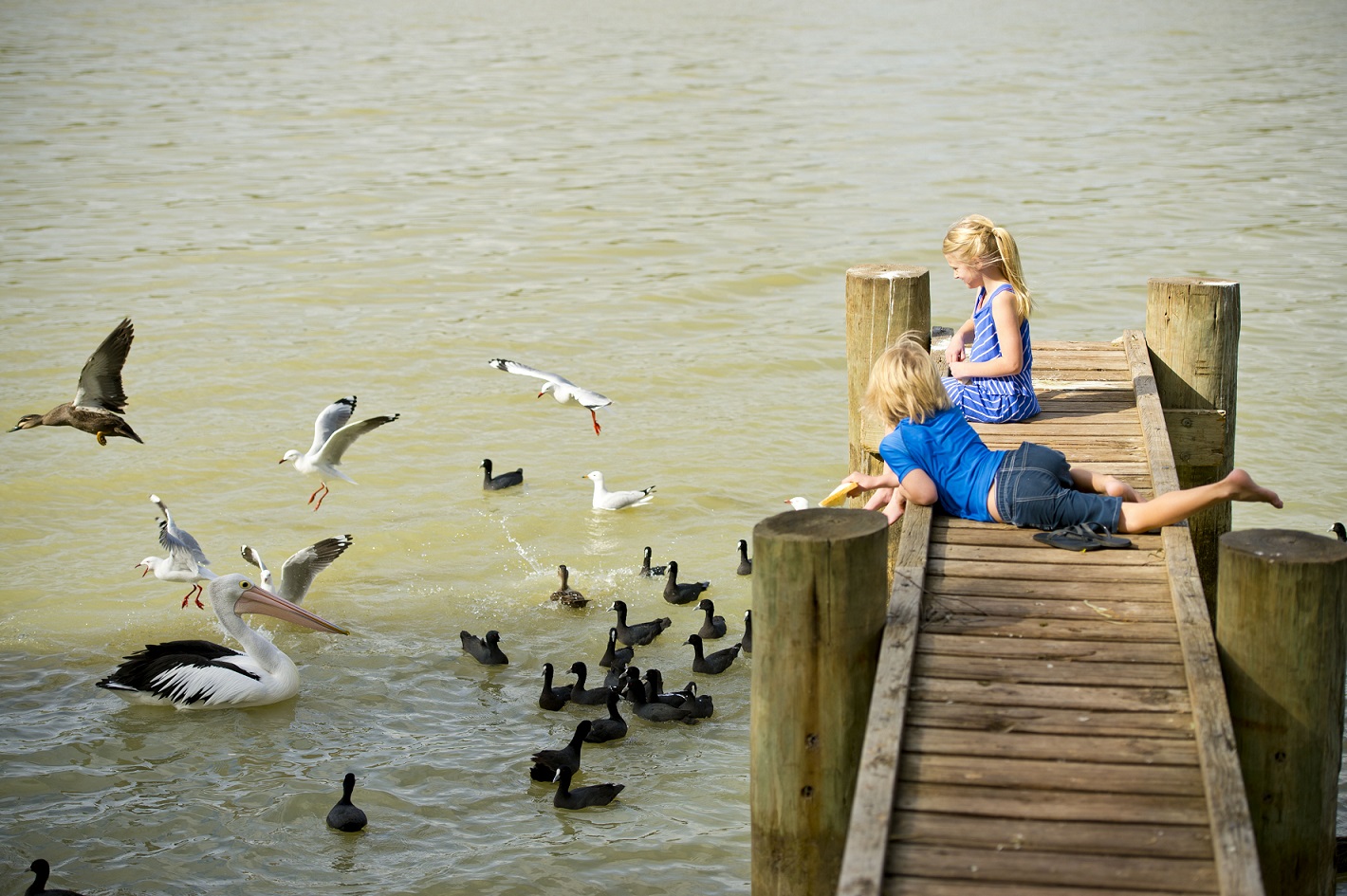 Charter for Children and Young People In 2021 The Minister for Education launched the Charter for Children and Young People, which sets out 20 conditions that all children and young people in South Australia can, and should, have without discrimination.

The South Australian Government recognises that participation in education, employment and/or training among young people has been linked to future employment, higher incomes and job security, positioning them for greater social and economic advantage and social inclusion.  Consequently, the State Government continues to significantly invest to improve public education, health and wellbeing.

The South Australian Government is implementing its Early Learning Strategy, which aims to increase the number of children developmentally on track by the time they start school.

The ELS strategy represents a significant investment in South Australia’s nation-leading preschool system, and establishes a new Office for the Early Years within the Department for Education.

The ELS forms part of the Government’s broader reforms to achieve world-class education in South Australia by 2031. 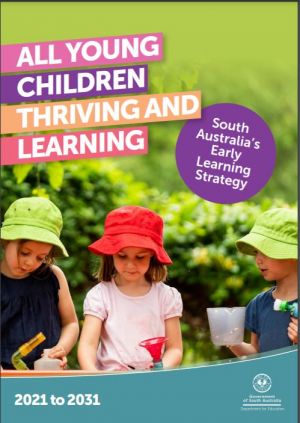 The ELS strategy will be backed by additional specific support for Aboriginal children and children with diverse needs and backgrounds.

The Early Learning Strategy will complement the National Agreement on Closing the Gap and the development of the new national Aboriginal and Torres Strait Islander Early Childhood Strategy.

TAFE SA is South Australia’s largest vocational educations and training provider, and one of the largest in Australia.

The South Australian Government is undertaking investment totalling $300 million to modernise services and trade delivery programs to enable TAFE SA to more effectively meet the needs of the South Australian community, and develop a viable, skilled workforce that is ready for the jobs of today and those of the future. 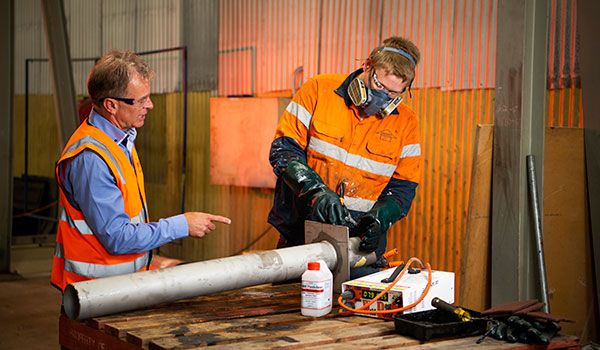 "Australia has one of the best performing health systems in the world, ranking second behind the United Kingdom across the range of access, care and outcomes metrics." 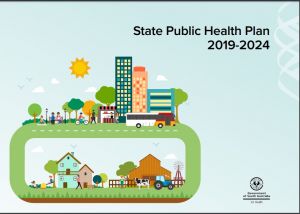 The State Public Health Plan 2019-2024 establishes a vision for a healthy, liveable and connected community for all South Australians.

The Plan aligns with the World Federation of Public Health Association’s Global Charter for the Public’s Health and the Sustainable Development Goals, and was developed in consultation with public health partners with the principles of the South Australian Public Health Act 2011 at its core.

State based healthcare is coordinated with local councils, and the Plan includes actions to address the health needs of priority populations, especially Aboriginal people, and comprehensively address issues such as mental health, wellbeing and the public health impacts of climate change.

"The State has undergone systemic reform of its public hospitals in recent years in order that all South Australians continue to have access to one of the best health care systems in the world." 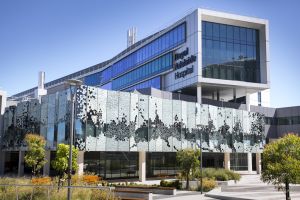 The cornerstone of SA’s Health Plan is the RAH facility to replace the ageing Royal Adelaide Hospital. It represents the most significant single investment in health care in SA’s history.

The RAH is one of the most advanced hospitals in Australia with a patient-centric philosophy, setting the global benchmark for future hospitals.  The RAH has become the first large-scale hospital complex in Australia to achieve a 4 Star Green Star – Healthcare As Built rating from the Green Building Council of Australia

The RAH is one of the most technologically advanced tertiary and quaternary public hospitals in Australia, and provides clinical services to South Australians and people from interstate.  It is also a teaching hospital, offering a range of training positions across the medical, nursing, allied health, health sciences and pharmacy areas.

The sustainability elements of the RAH supports the SA Government’s broader initiative to transition into a net zero emissions economy while providing hugely improved amenities for patients, visitors and staff.

The RAH precinct is adjacent to the South Australian Health and Medical Research Institute (“SAHMRI”). 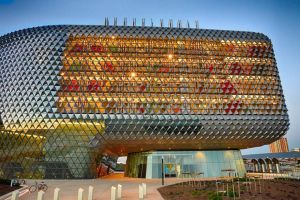 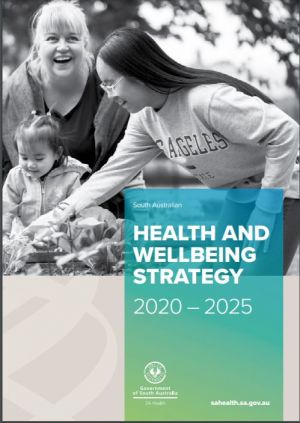 The South Australian Government’s Health and Wellbeing Strategy 2020 – 2025 (PDF 4MB) informs the work, priorities and direction for the public health system for the next five years.

The Strategy emphasises the importance of keeping people healthy with a focus on prevention, promotion and early intervention initiatives, as well as expanding service capacity in community settings to support people avoid unnecessary interactions with the hospital sector.

The Strategy builds on the governance changes that established 10 Local Health Networks to better deliver health care services within their respective communities and as part of a health care system across South Australia.