Green Industries SA (GISA) leads the development of the circular economy in the State through diverse collaborations which improve productivity, resilience, resource efficiency and the environment.

GISA was created as an independent statutory authority in 2004 under the Green Industries SA Act 2004.

The role of GISA is to: GISA seeks to transform the way in which South Australians use and value resources using a zero waste model to innovate, adapt and lead.

South Australia’s waste management achievements were recognised in the UN-HABITAT publication 'Solid Waste in the World's Cities', which featured the waste and recycling systems of more than 20 cities worldwide, and noted:

“South Australia has demonstrated a high level of political commitment and willingness to ‘stick its neck out’ and implement some policies and legislation upon which other administrations take a more conservative position.

South Australia has a long history of leadership in driving sustainable reuse of waste through policy and legislation spanning more than 30 years.

Funding for GISA’s programs comes from the solid waste levy, collected under the Fees and Levies regulations of the Environment Protection Act 1993 (EP Act). 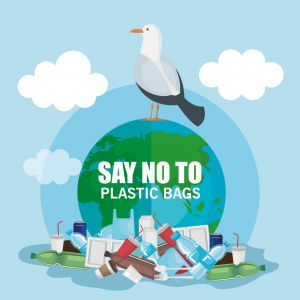 South Australia was the first Australian state to introduce a container deposit scheme in 1997.

In 2009 light-weight plastic bags were banned for sale in South Australia. 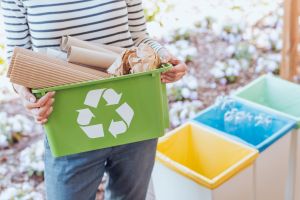 In 2020, the South Australian Government passed the Single-use and Other Plastic Products (Waste Avoidance) Act 2020, to phase-out use of certain single-use plastic products.

Single-use plastics are now prohibited from sale, supply or distribution in South Australia South Australia’s Single-use and Other Plastic Products (Waste Avoidance) Act 2020 is the first legislation of its kind in Australia. We plan to continue to lead the rest of the country by avoiding and replacing waste with reusable or recyclable alternatives to ensure the best environmental outcomes for the State.

As part of the State's COP26 commitments, South Australia has launched a new Global Centre of Excellence in Circular Economy - Circular360, which will establish a head office in Adelaide.

Further reform is currently being implemented, including: 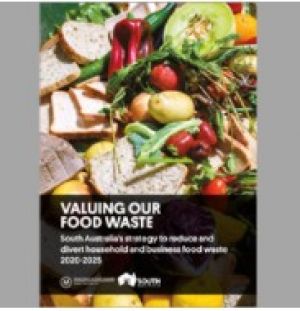